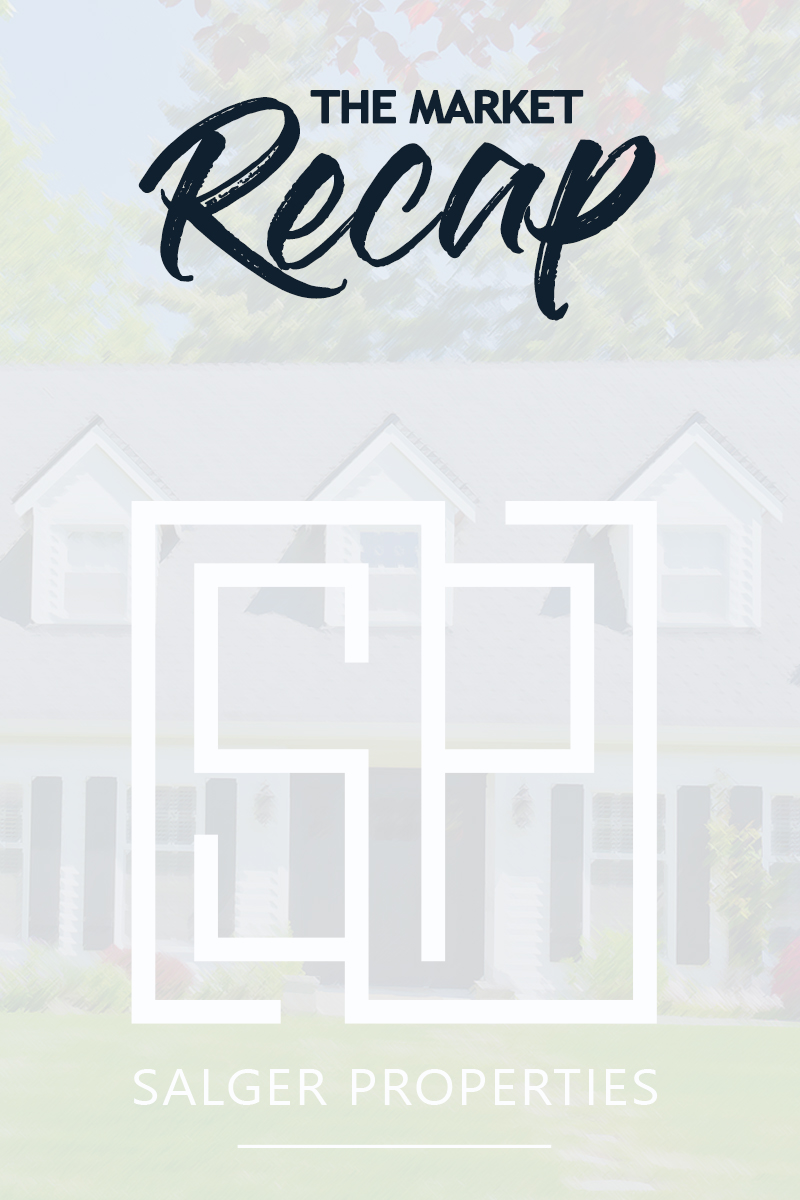 THIS WEEK IN REAL ESTATE:

Our team’s weekly perspective on what’s happening in the real estate market.  We provide trends, strategies and other information to help you make your real estate dreams come true!

Is right now the right time to sell your home?

The housing market made an incredible recovery in 2020 and is now positioned for an even stronger year in 2021. Record-low mortgage interest rates are a driving factor in this continued momentum, with average rates hovering at historic all-time lows. 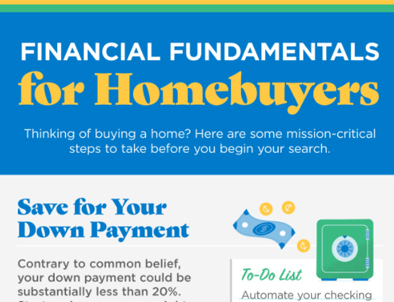 Understand the basics of the financial side of buying a home.  Learn about pre-approvals, credit checks and down payments. 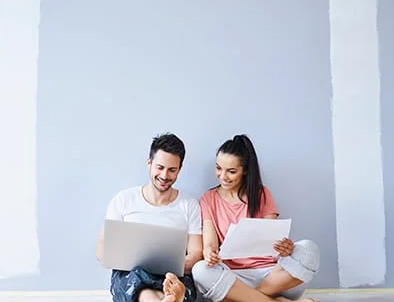 Is Owning a Home More Affordable than Renting?

“Owning a median-priced three-bedroom home is more affordable than renting a three-bedroom property in 572, or 63 percent of the 915 U.S. counties analyzed for the report.

That has happened even though median home prices have increased more than average rents over the past year in 83 percent of those counties and have risen more than wages in almost two-thirds of the nation.

Let’s find your dream home. Together